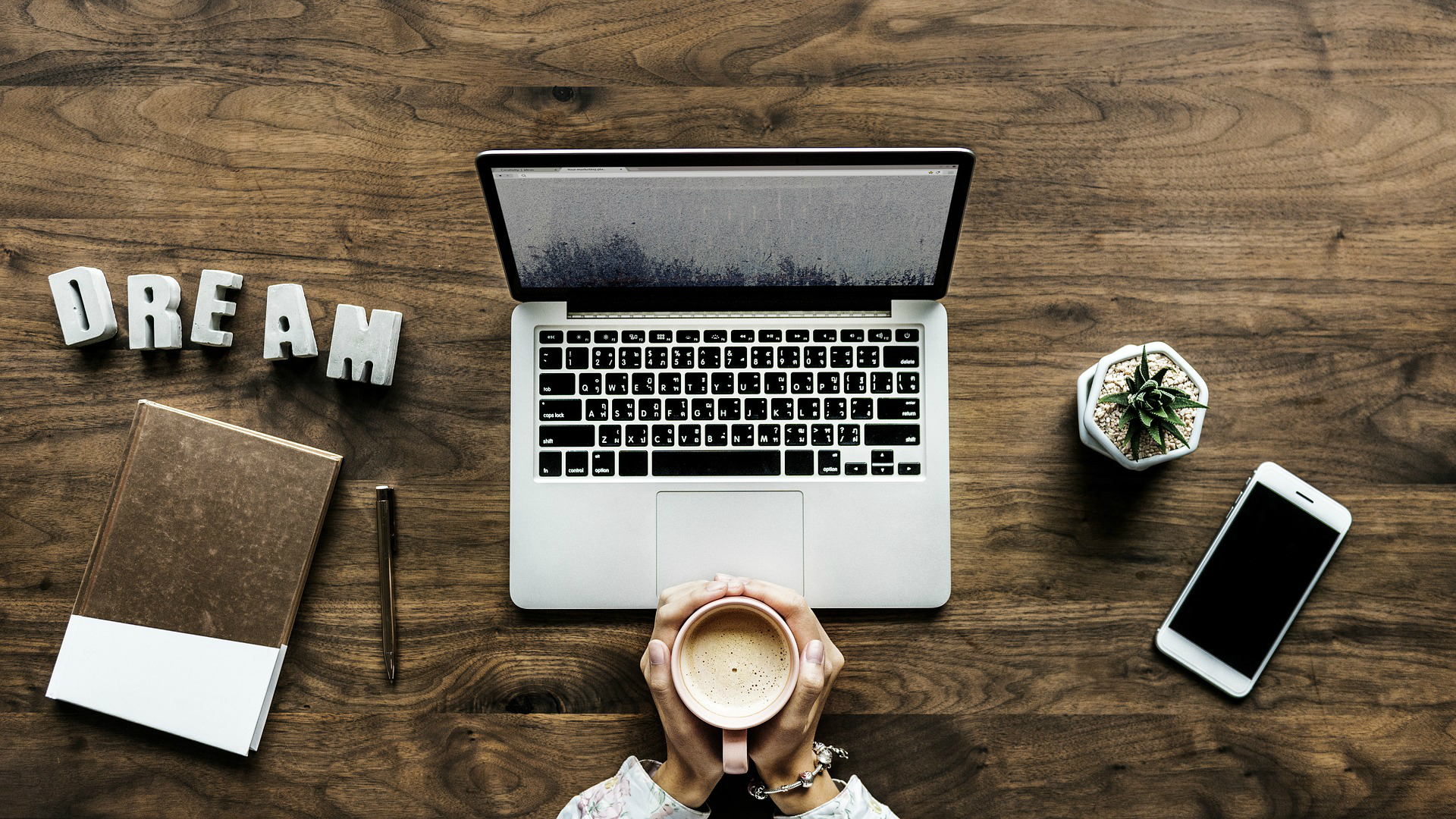 According to Bill Gates the automobile opened up the suburbs and that the whole idea of suburbs came from the freedom that the car provided. In the same manner, the personal computer and the Internet connection has made distance immaterial and made work and social interaction possible for people living in the farthest corners of the world. The idea of having access to goods and services anywhere in the Digital Universe boggles the imagination and the relentless flow of information has allowed both sectors of the economy to move to a truly global market.

With the info-glut on the Internet, it is very important to focus like a laser on what you hope to achieve as an entrepreneur in this dynamic and ever-changing environment. With everything from PCs to tablets to cellphones connected to the Internet, we have access to tools to help us wade through the mountains of information on the Web.
In spite of all the available technology at our fingertips, entrepreneurs will still go through the wringer on the way to success. Some people will meet great success while a great number will fall by the wayside. The wreckage of Internet business dreams lie strewn all over the forbidding wastes of Cyberspace.

Intensity, determination and a relentless focus on attaining one’s goals in spite of formidable odds are what have set apart the breed of entrepreneurs who have proven themselves tough enough to survive and prevail in this competitive and unforgiving environment.

A contemporary philosopher once said that “a great nation is not measured in terms of megatons but, above all, by will. Successful people, in any field or business, show indomitable will and are ready to take the leap from Here to There without any fear of making a landing. Successful people know how to take failure in stride and never quit.
They say that “the only real values are the eternal ones” and in this day and age of social networking, the idea of treating people from all walks of life with the same respect still rings true. The Golden Rule and all the wisdom coming down through the ages will never be irrelevant even in this time of Facebook and Twitter accounts.

The first message is do not ever give up on your dreams because no obstacle was ever formidable enough to stop a determined army. Life and business will always have its mountaintops of joy and success and deep valleys of failure and despair but never doubt that faith can move mountains. Secondly, becoming an Internet millionaire is an innocent enough dream, as dreams go, but it will be supremely rewarding if we have to fight with all our might to get it and doubly satisfying when success is attained while working and interacting with people in an atmosphere of mutual respect and cooperation.…