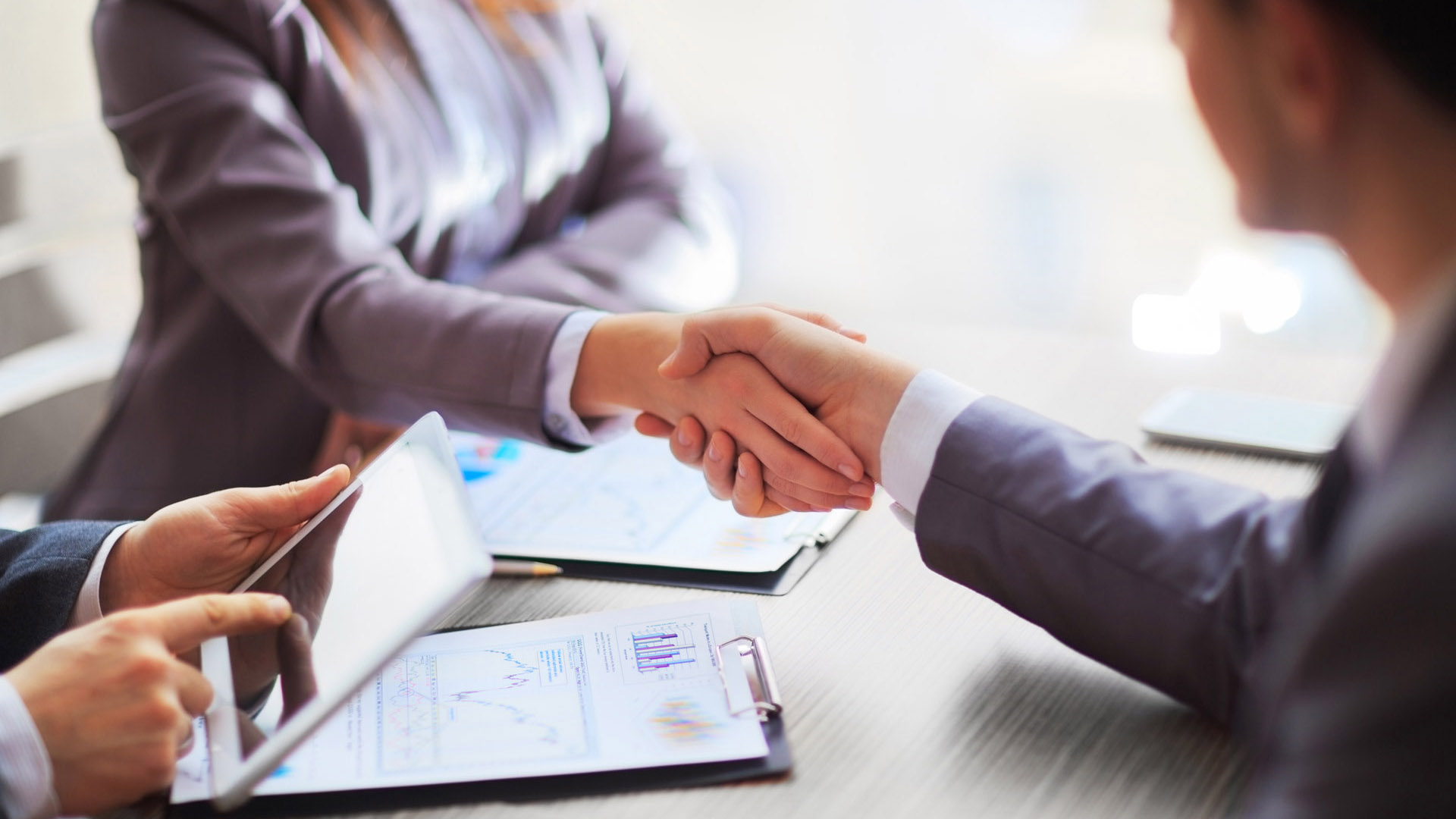 The other day I came across a recap of one of the most enduring and fascinating research studies ever done on human behavior and the factors that matter in success and happiness. I have read reports on this study periodically over the last couple of decades as my interest in the subject has grown. The study set about to analyze which factors matter most in whether a person is successful (by various measures), healthy, happy, and regards his life as well lived when he looks back in the later years of life.

The project was called the Grant Study, named after its sponsor, W.T. Grant, the founder of a department store chain. For 72 years, the study at Harvard tracked the lives of 268 men who entered college in the late 1930s.
The study was meant to be longitudinal (over a long period of time) and exhaustive. Researchers assembled a team of psychologists, psychiatrists, social workers, medical doctors, physiologists, and anthropologists.

In 1967, Dr. George Vaillant, a Harvard medical school professor assumed the lead role on the project and dedicated his career to it. Remarkably, he stayed with the study until it ended this past year. The subjects were monitored, interviewed, and studied in many ways. Their personalities, aptitudes, physical and mental health, eating and drinking habits, exercise, career changes, and financial positions were all evaluated and tracked.

Vaillant drew a number of broad conclusions from the study and discussed those in depth in his book, Adaptation to Life. As the name might suggest, social skills, coping skills, and adaptation to change were identified as some of the most significant factors amongst a multitude that were analyzed.
However, in a 2008 interview, Vaillant was asked: “What have you learned from the Grant Study men?” And in his answer, he revealed his most important finding. His response was: “The only thing that really matters in life are your relationships to other people.”

I think this conclusion is significant in life, in business and in projects as well. Now, I would not say that the only thing that matters in managing a project are your relationships. Because the success of a project is clearly determined by whether the project achieved its business goals. Note that I did not say that a project is successful if it is on “time, on budget, and on specification.” No, a project can claim to be all of those things yet still fail to achieve the actual, underlying business goals.

Relationship management is an important part of project management. Pay attention to and work on your relationships in every project. Remember, the project team is not a collection of interchangeable “resources”, as some would have you believe. (You know that instinctively, of course. But be sure to remind those people up the ladder why you want to approve the members on your project team.) Every individual is unique, and you will be most successful if you understand each team member, including their strengths, weaknesses, and motivations.

Likewise, the customer or project sponsor is especially important to the project. Pay attention to and work on that relationship with care and a strong attitude of customer service. Understand their interpretation of the business goal and their expectations of the project. Work to understand their needs, their issues and concerns, and their communication style so that you can be not merely effective, but excellent in interacting with them throughout the project and having them as a satisfied customer when it is done.…