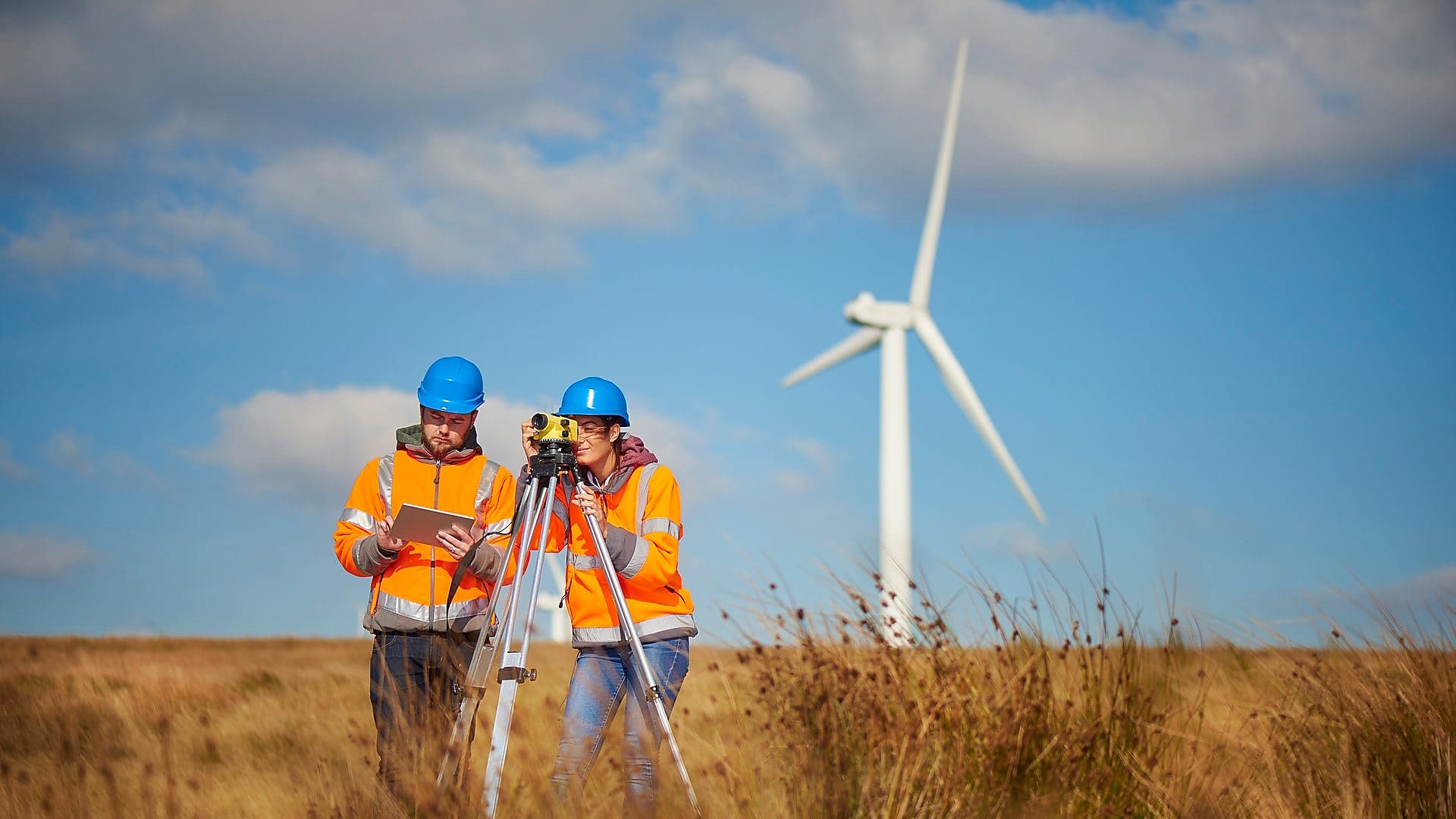 The world uses fossil fuels like coal, oil, natural gas to power vehicles and homes. These fuel resources are used without concern to the environment. Air and water are being polluted at a fast rate, faster than ever before. There are more people that inhabit the earth everyday, and that means that more fossil fuels like oil, coal, and natural gas are going to be used to run and generate electricity and power homes and business, and in addition power vehicles that run on these fuels. Winds power and renewable energy can save the earth from early destruction.

The United States is the most developed country in the world. It is one of the largest countries in the world. It uses two thirds of the world’s resources, and that includes fossil fuels to power it. It is a gigantic consumer. The thirst for these fuels for Americans has caused a huge environmental problem.

That problem is pollution. But, that is changing, and slowly. The U. S. And other parts of the world are starting to wake up and realize that in order to save the earth, the old ways of generating power need to go away, and alternative methods must take their place.

Wind power, and other renewable energy sources must be the future of the world energy production. It is not too late to implement this way of producing energy, and it is starting to happen. Look at some of the southwestern parts of the United States like Oklahoma and Arizona. They are examples of wind power energy production.

Wind farms are farms that produce electricity by the wind. Only the wind. Huge wind turbines, or windmills if you will, are popping up over vast expanses of open land. These giant farms are producing electricity by using the power of the wind flowing over the land. They cover vast numbers of acres to produce a lot of electricity. The nice thing about it is that the wind is free and non-polluting.

Solar energy is another renewable energy source that is producing large quantities of electricity for businesses and homes. And now, solar energy is such a big business that you can get affordable solar panel arrays for your home. They are not too expensive. The savings on electricity are huge, and, another benefit is that the sun is free for the taking. It is a clean resource that many are starting to take advantage of. The federal government will also give you a tax break if you use it.

Solar power arrays can be place on the roof of your home or business, and since you are producing electricity, the system will pay for itself over time. In fact, if you make more energy than you use, you can sell that energy back to the electric company and they will gladly buy it back from you. Winds power and renewable energy is the future for the world. It must be taken care of. Old ways of fueling homes and businesses have to go away for the new energy sources that are clean, and free.…